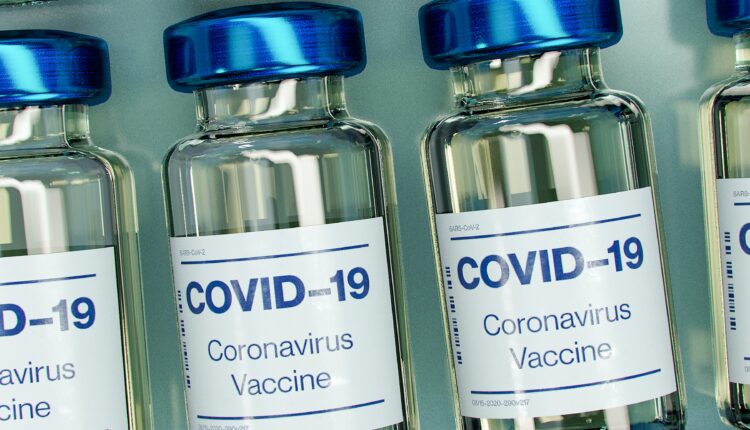 Zimbabwe on Monday received its first batch of Sinopharm Covid-19 vaccine doses from China as the country, already struggling with a deepening economic crisis and scant health resources, geared up to begin inoculations.

Wrapped in white tarpaulin, the shipment of 200,000 doses, a donation from the Chinese government, arrived early Monday aboard the country’s only working aircraft – an Aur Zimbabwe Boeing 767. The aircraft was often used by the late former ruler Robert Mugabe to travel abroad for medical treatment or routine check-ups.

Receiving the vaccines at Robert Mugabe International Airport, Vice President Constantino Chiwenga said “it has not been lost on us that in times of need, China’s response has been swift”.

Chiwenga said the donation was “timely” and “yet another demonstration of the long bond of friendship and solidarity”.

Zimbabwe is the first country in Southern Africa to receive the Sinopharm vaccine, whose efficacy against a new variant that emerged in neighboring South Africa is still unclear. The vaccines will undergo routine checks by the local medicines control authority before they start to be administered this week.

Zimbabwe has already ordered another 600,000 doses from China expected to be delivered in early March. In all the country plans to procure a total of 1.8 million doses of the Sinopharm formula which is 79% effective, according to its developers.

The Sinopharm vaccine also has been administered in Egypt and the Indian Ocean archipelago of the Seychelles. Last week Equatorial Guinea took delivery of 100,000 Sinopharm doses donated by China, while Senegal said at the weekend it was in talks to acquire 200,000 doses.

As at Sunday, Zimbabwe had recorded 35,172 Covid-19 infections including 1,400 deaths. President Emmerson Mnangagwa on Monday prolonged a lockdown he imposed last month by a further two weeks.