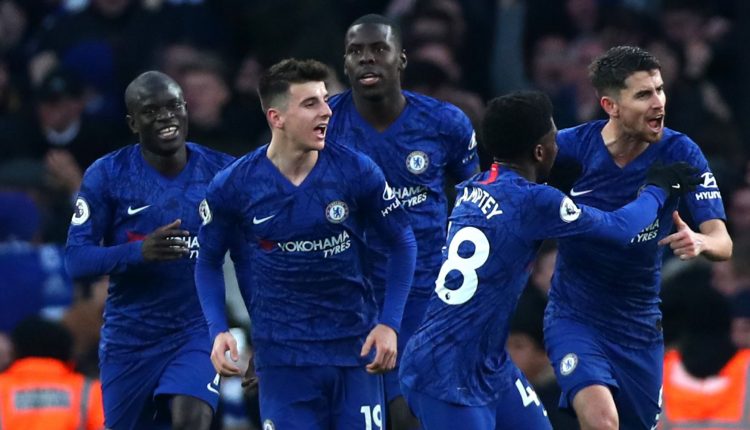 Three’s also our position in the league, but I’ve had enough of the overreaction after Chelsea succumbed 3-0 to Sheffield United a couple of weeks ago. I’ve spoken before about the potential counterproductivity of winning runs and, especially in these times where all eyes are on the top four run-in, I honestly don’t see why we shouldn’t add a bit of spice to the top four fight. I mean, despite losing to West Ham and Sheffield United we remain in 3rd place, three points away from Champions League qualification and, after our last game, 90 minutes from our next FA Cup – a fitting addition to our glistening trophy haul. Those who used half the season to jubilate a fluke 4-0 victory over us sit in 5th position, despite a 15-game unbeaten run. You’d think that kind of productivity would take them somewhere but alas. Here they are, with their attackers spending the entirety of Sunday night attempting to find their way out of the pockets of Chelsea defenders.

What wouldn’t I give to see an £80m man play as if he’d only learnt to walk days before, passing balls to the wind and capping a woeful display with an own goal? Or hearing the man at the wheel profess to journalists his unwillingness to give excuses by saying “Chelsea had an extra 48 hours, that’s just a fact but it’s no excuse, I can’t use excuses” and following it up with an excuse. Typical. A stellar performance comprehensively, I couldn’t help but clap in amazement at Mount’s vibrance, Tammy’s footwork, James’ precision (The real James, Reece James) and Ruben Loftus-Cheek’s superiority when he outmuscled Paul Pogba.

Quality stuff all round, really.

While our sights turn to the battle ensuing around Champions League table places, it is worth noting that three more points will secure a place in next season’s Champions League for Chelsea –  right where we belong. Our players should be buoyed by the fact that our next game is against a very different Liverpool from the one we handed the league title to a few weeks ago in the game against City, considering the way Arsenal ran riot in their last game. Chelsea owes it to us, its fans, to make this a worthwhile game especially because we have Werner and Ziyech on their way to Stamford Bridge and in all honesty, we need to give them the best start to life in the proud, blue jersey. Until their respective debuts, may the blue flag fly high, and may we enjoy this win to the fullest, for we’re on the brink of Lampard’s first trophy as a manager in only his second season as one! We did it in great style, and we did it without Kante and Pulisic.

The revolution is only just beginning.

The Racialization of Diseases: COVID-19 and Africa

Business Success in a Global Market