Reaffirming the Independence of the Central Bank 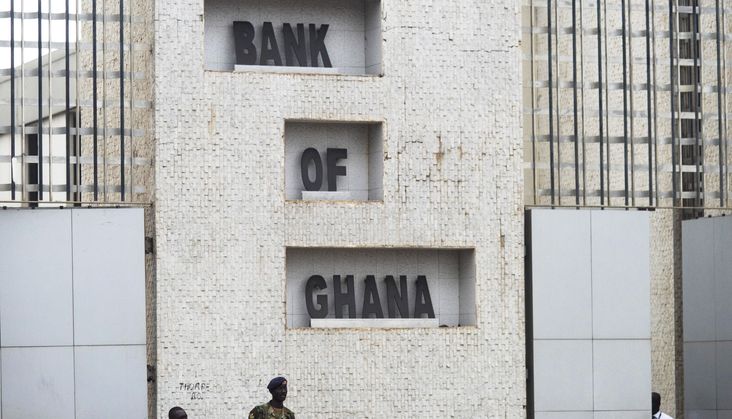 As far as Ghanaian proponents of the idea that the central bank should be independent are concerned, it should be free from political influence and not necessarily governmental influence. For some, perhaps validly, this independence is a rubber stamp of the need to reduce the incidence of poor decision making as a result of too many unqualified outside voices, especially from political actors. For others, it is a protective mechanism that actively insulates the public body from the shocks of the effect of private parties acting with a profit-making motive.

Regardless, there are a plethora of cogent reasons why the central bank must be clothed with independence to enable it to perform its regulatory and intervention functions without political influence.

Apart from obvious economic negatives, the effects of the depreciation of the Ghana cedi run deeper than that which meets the eye.

Not many people think of suing the Central Bank in response to the constant drop in the value of the cedi. In fact, not many people have thought of seeking an order by the Supreme Court, directed at the central bank to change Ghana’s exchange rate system from a floating exchange rate regime to a fixed exchange rate regime or “a reasonable adjustable peg regime.” But it did happen in 2014, when the Supreme Court of Ghana was forced to, among other things, interpret the phrase ‘stable currency’.

In the case of John Ephraim Baiden v. The Attorney-General (J1/7/2014)[2015] GHASC 10 (22 July 2015), and in a period where the Ghana cedi had depreciated by twenty seven per cent against the dollar, the plaintiff, who described himself as “a citizen of Ghana who has lost wealth through Foreign Exchange Rate losses”, sought, among other things, a Writ of Mandamus to issue on Bank of Ghana ordering a stable currency to the Republic of Ghana. He also sought an order on the Bank of Ghana to abrogate the present Dual Exchange Rate to a Single Exchange Rate System and an Order on the Central Bank to provide the Republic of Ghana with a 1:1 or nearer relationship with the U.S. Dollar.

Perhaps, rightly so, lawyers for the central bank argued that the questions before the court were non-justiciable and had to be answered out of court.

The Court, in declining an invitation to pronounce on matters outside its jurisdiction, reasoned that in assuming jurisdiction over the present matter, it was going to be entering policy determination ‘for which judicially manageable standards are not available’.

Perhaps, it is worth mentioning that the Court, speaking through the now retired Justice of the Supreme Court, Adinyira JSC, did not derogate from the fact that the effects of inflation was not lost on the members of the Court. Bemoaning the global effects of inflation and the need to improve Ghana’s agricultural sector, the Court advised the general public on the need for a radical change in attitude to work, to be more responsible and accountable, avoiding waste and boosting economic growth.

To end on an inquisitive [and slightly unrelated note], is the exchange rate still in the business of exposing those with weak fundamentals?

A chain is only as strong as its weakest link