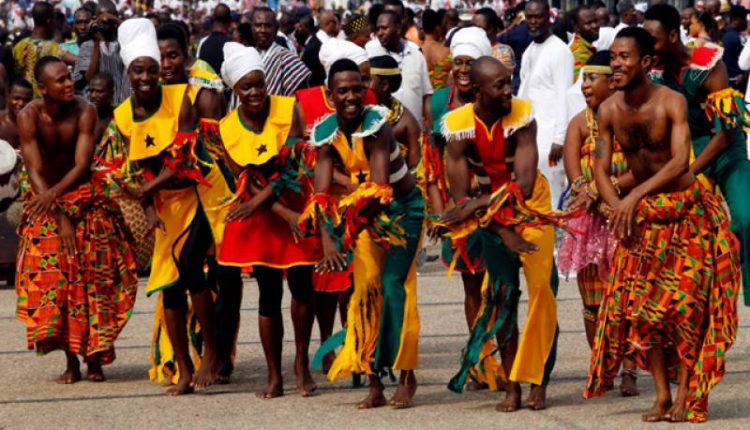 The year is 2020, it is an election year and President Akuffo-Addo and his NPP party have been at the helm of government for almost four years. Regardless of your personal views, objectively, one cannot dismiss the fact that the economy has been relatively stable throughout this period of NPP governance. Single digit inflation, trade surpluses and positive continuous economic growth paint a picture of Ghana on the ascendancy. Yet, there is a missing ingredient still that continues to sour and hinder any gains that are being achieved. The missing ingredient being a strong political will to weed out corruption and in turn strengthen key institutions.

As part of his campaign promises, the president expressed commitment to stamp out corruption. While he has spearheaded the creation of the Office of the Special Prosecutor and appointed respected lawyer Martin Amidu to the helm of affairs the buck largely stops there. The Office of the Special Prosecutor has largely appeared to be a political scam with Mr. Amidu coming to the media himself decrying the lack of funding and support for his office to undertake thorough investigation of key political actors. The mere fact that the office remains under the auspices of the President and is not, in fact, independent raises serious questions underpinning the President’s commitment or lack thereof to the anti-corruption agenda.

According to a 2018 report by Ghana Integrity Initiative, Ghana Anti-Corruption Coalition and SEND Ghana, 30% of Ghana’s GDP is lost to corruption while 70% of Ghanaian’s experience corruption especially in the two critical sectors of education and health. Of course, it would be naive to assert that the government should have, by now, eradicated corruption. However, it is still concerning to witness over the past four years the lack of political capital applied to anti-corruption policy. The gains of growth are irrelevant as long as ambivalence toward corruption persists. It does not matter what the economic statistics portray, those numbers are only relevant to the few that control resources and who hold power. The average Ghanaian will continue to suffer as roads that connect crucial public services to communities are left undone or ensure rural farms are unable to access markets because funds for critical infrastructure are siphoned into individual pockets.

Despite inaugurating the Office of the Special Prosecutor, that position has largely been silenced and neutered. The flagship anti-corruption policy by the president despite initial optimism by many appears largely a sham, a political distraction intended to create the illusion of a leader that cares about anti-corruption.

Perhaps it is time, as we reflect on the President’s first term, we immunise ourselves from political smokescreen in the form of positive economic statistics thrown at us as a testament to governmental competence. Alongside sound economic management, the government ought to be judged and assessed on their competence in rooting out corruption and strengthening key institutions through policy. Based on these criteria the president has and is failing. If he gets a second term one can only hope anti-corruption takes centre stage because without this key ingredient Ghanaians will continue to be short-changed now and the indefinite future.

A chain is only as strong as its weakest link