A Letter to the Already Tired First Time Voter 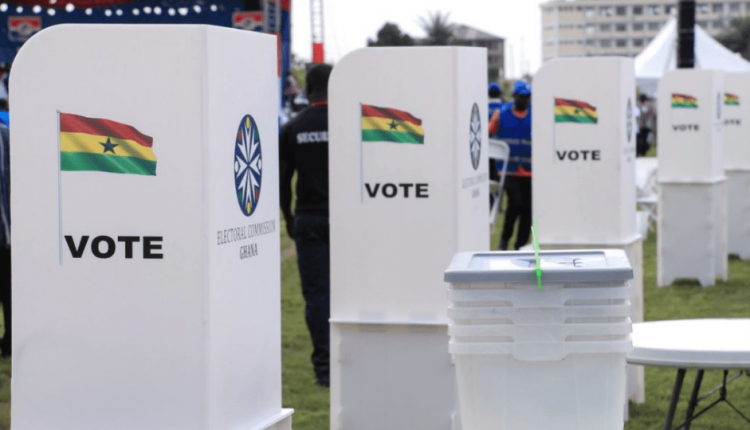 You probably didn’t willingly decide to take this step but that’s okay — no one should fault you, really. After all, you’ve grown up hearing about the shortfalls of ‘the government’ –  whichever of the two wields power at any point in time.

You had doubts when the time to register came. I know. I get it. Despite the fact that the voter registration exercise announcements were accompanied with heavy criticism and, in some cases, a barrage of insults, you do in fact, have a right to vote. Even if you are unable to exercise that right simply because you’d rather take precautions. For context, a right is defined as a moral or legal entitlement to have or do something. I mean, we’re in a pandemic and who really wants to put their lives and those of their loved ones at such great risk exercising their rights? Well, your government decided that you need to put your life at risk to exercise your constitutional right. Did I just hear you say these politicians are all the same? Ah, that rhetoric is a familiar one now. Every comment about Ghana’s bipartisan political setup seems to be another perspective of the same fact: every single time we go to the polls, we quite literally stand between the devil and the deep blue sea.

Speaking of which, have you made a decision on who wins your vote? Are you deciding that on your own accord or are you influenced by the hot takes of adults who readily broke into argument whenever they realised how much they hated the state of our country’s affairs? Have you made up your mind because your parents dragged you to register in an attempt to win another vote for their preferred party? Whatever the case, you’re going to have to vote when you pick up a ballot paper. Unless, of course, you’re more interested in painting the faces on the ballot paper or even voting for multiple people because you couldn’t make up your mind.

Already Tired First Time Voter, the stories you heard about the polling stations are entirely true. Well, perhaps not entirely true: your experience will be heavily dependent on where you live. You might have to queue at 4am (to vote for people who don’t care about you — not my words), and you might have to leave your place-holding brick behind another person’s brick and leave to catch some rest. Better yet, you could pay someone to stand in the queue on your behalf.

Worry not, though. These are necessary experiences. What else do you expect to fuel your rage when you begin to pay taxes yet keep your mechanic on speed dial because the roads are still not good enough?

Already Tired First Time Voter, I wish you the best as you go to the polls. I make it sound as though you’re running an election too, don’t I? No. I’m simply giving you my best wishes because I’ve been there. SoI know you will need them. I’m hoping you don’t spend the whole day at your center. I’m hoping those in charge marshall the voters properly and minimize the possibility of the spread of the unpleasant coronavirus.

I think I’m obliged to say ‘vote wisely’. You’ll probably hear it a lot. I’m frankly not too sure what it means, but I hope you have a smooth experience. Enjoy it, and give yourself something to look forward to. May your experience open your eyes to governance and the power your vote carries.

Polish your life till it shines. Until it shines, don’t stop polishing. — Kobby Kyei