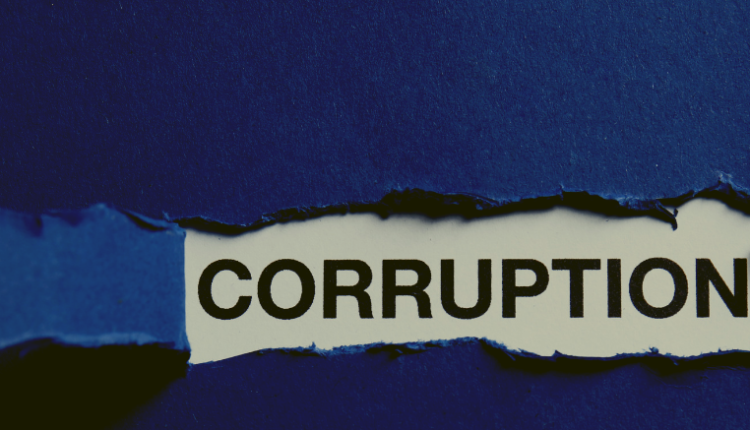 Ghana’s age-old fight against corruption was dealt yet another blow following the resignation of Ghana’s ‘Citizen Vigilante’. For the man whose devotion to the fight against corruption earned him that moniker, the straw that broke the camel’s back after a seemingly gruelling first two years in office was the executive interference that robbed him of the independence he was promised. Coming to the realisation that he was at risk of being the ‘president’s poodle’, he was determined not to let interference from the executive hamper his efforts at fighting graft in a country that has suffered for so long.

Martin Amidu’s resignation follows the ‘legal’ equivalent of the hounding out of office of another anti-corruption campaigner — the Auditor-General of Ghana, Daniel Domelevo, who was forced to exercise a right he had apparently forgotten to enjoy. Another classic example of the interference of the executive in the affairs of a strategically-created independent constitutional body, the President’s adamance raised eyebrows at the treatment of one of the country’s firmest whistleblowers. In a bitter exchange of words that was deliberately made public, the President’s decision to ask Domelevo to proceed on leave seemed even stranger after many civil society organizations issued rallying calls for the reinstatement of one of the Government’s most trusted officials.

For all it was worth, the government’s anti-corruption facade should have, at least, made some strides in achieving even a semblance of its objective. Forcing the Auditor-General to proceed on leave, and then interfering with the work of the Special Prosecutor — two actions that effectively remove two of the country’s most potent anti-graft campaigners — tell more than half of the story of the government’s lackadaisical approach towards corruption. For any government that is indeed serious about corruption, frustrating the work of your top performers and hounding them out of office hardly does any good.

While the problem in Martin Amidu’s case seems to be a straightforward fix, i.e., ensuring the independence of the Special Prosecutor by staying the far-reaching arms of the Executive arm of government, Domelevo’s case is a little more complicated. The Auditor General, armed with Article 187(7) of the 1992 Constitution of Ghana, and with huge credit to Occupy Ghana, reiterated his power to stop corruption at source. The Ghana Education Trust Fund saga, which although resulted in no prosecutions, shed light on one of the biggest contributors to the unequal status quo in Ghana. The resistance to Domelevo’s work was systemic, and attempts to incriminate him were unsuccessful. His decision to surcharge Ghana’s Senior Minister, Yaw Osafo Maafo, who could not provide proof of actual work done by a UK firm that received a payment of $1m, was met with huge opposition. The Senior Minister sued the Auditor-General, who then lost the case and was found guilty of contempt after failing to file certain documents in court. When he was asked to proceed on leave and hand over his duties to his deputy in July 2020, the surcharge was reversed.

“Fighting corruption is dangerous… if you fight corruption, corruption will fight you in whatever way,” Mr. Domelevo was reported to have said in 2019. This statement holds true and the onus continues to lie on the government to employ whatever means necessary to ensure that its frontliners are provided with all the support they need to do their bit in the fight against corruption. If the current government remains in power, it will have to be entrusted with this task.  It will definitely be an uphill battle to reclaim the tarnished anti-corruption image it relied on to emerge victorious in the 2016 presidential elections, however, they promised and failed and now, they must turn it around.