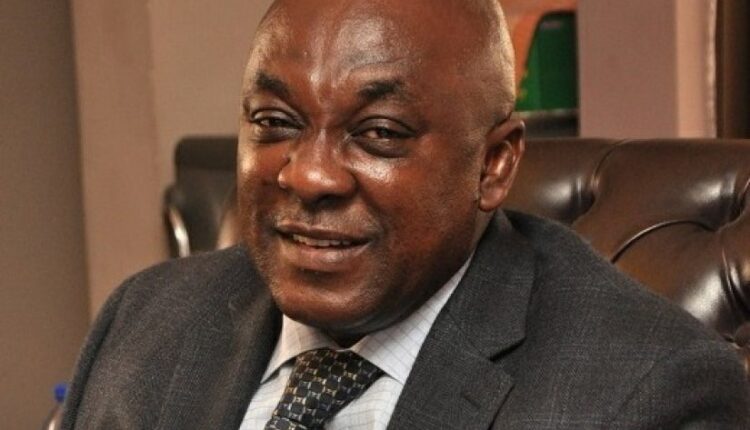 A Member of Parliament of the New Patriotic Party, Carlos Ahenkorah attempted to snatch the ballot box during voting to elect Speaker for the 8th Parliament.

Some MPs of the National Democratic also attempted to snatch the ballot box after seeing Carlos Ahenkorah snatching the ballot box which brought about chaos in the Parliament.

Due this acts by the MPs in Parliament, some military and police men were deployed to the Parliament in order for peace and harmony to be prevailed at the Parliament.

Inaugural Speech of the President of the Republic of Ghana, HE. Nana Addo Dankwa Akufo-Addo