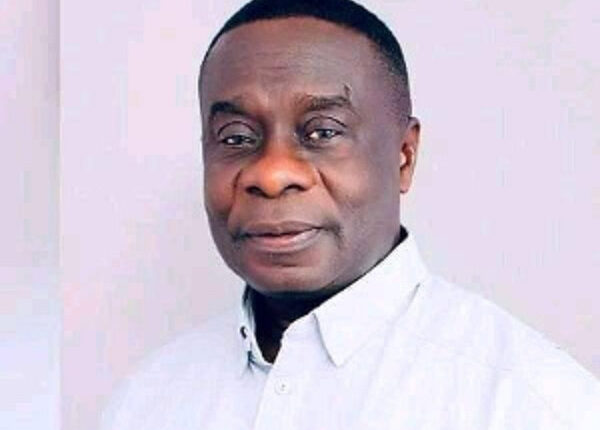 According to the Cape Coast High Court, the MP-elect at Assin North cannot hold himself as the MP-elect for the constituency.

Mr. James Gyakye was sued for allegedly holding Canadian citizenship as the time he filed his nomination to contest for the parliamentary election.

According to the Cape Coast High Court, it is a violation to the Constitution of Ghana, 1992 in Article 94 (2)(a) which states that;
“94. (2). A person shall not be qualified to be a member of parliament if he
(a). owes allegiance to a country other than Ghana.