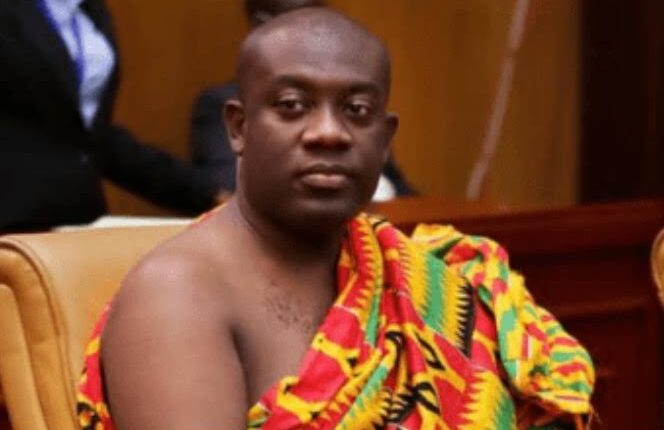 Information Minister and Ofoase Ayiribi Lawmaker, Kojo Oppong Nkrumah, has been selected as one of the spokespersons for President Akufo-Addo’s legal team ahead of the hearing of the election petition filed at the Supreme Court by the Presidential Candidate of the National Democratic Congress (NDC) John Dramani Mahama.

A statement signed by Frank Davies, Head, Legal Directorate said “The President of the Republic of Ghana has through his Lawyers filed an Answer to the 2020 Presidential Elections Petition initiated by John Dramani Mahama, a candidate in that election.

President Akufo- Addo in his Answer has provided the court with pleadings that showcase Mahama’s petition lacks material substance. President Akufo-Addo has further invited the Supreme Court to determine that “the petition is incompetent, frivolous and vexatious, does not meet the threshold for invoking the jurisdiction of the Honorable Court and should therefore be dismissed”.

John Dramani Mahama is seeking a rerun of the 2020 election but the President has in his response to the petition, ask the Supreme Court to dismiss the election.