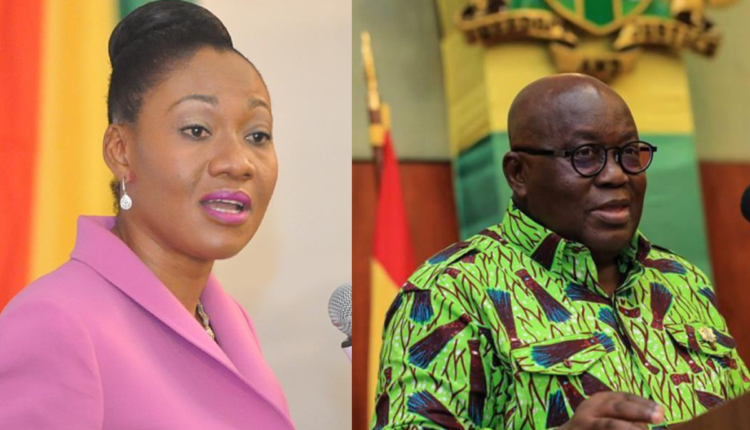 H.E. Nana Addo Dankwa Akufo-Addo and the Electoral Commission (EC) have responded to an election petition filed by the Presidential Candidate of the National Democratic Congress (NDC), former President John Dramani Mahama, challenging the declaration of President Akufo-Addo as the winner of the 2020 presidential election.

President Akufo-Addo, finds the petition only a “face saving” attempt by Former President Mahama and that “is merely conjectural and borne out of Petitioner’s unfounded imagination, and further that the material facts in the Petition do not support the reliefs sought and, therefore, same should be dismissed in limine as incompetent.”

In separate answers to the petition filed at the Supreme Court Registry Saturday, Jan 9, 2021, the two respondents discreditedthe petition as one that lacks merit, incompetent and does not raise any reasonable cause of action.

The two, apart from attacking the substance of the petition, have also raised a preliminary legal objection, arguing that the petition does not even meet the requirement of Article 64(1) of the 1992 Constitution.

It is the case of the two that the petition does not allege infraction in any of the election conducted at the 38,622 polling stations and 311 special voting centres.

Based on preliminary legal objections, President Akufo-Addo and the EC are asking the Supreme Court to throw out the petition without even going into its merit.

It is the case of President Akufo-Addo that the petition by former President Mahama seeks to challenge the declaration of the results by the EC, and not the election itself.

He argues that, that makes the petition incompetent, arguing that alleged inaccuracies in the declaration of the results does not mean the election of “2nd respondent (Akufo-Addo) is invalid.”

For the EC, it was “misconceived and untenable” for Former President Mahama in the petition, to rely on the error made by the Chairperson of the EC on December 9, 2020, when she inadvertently mentioned the total number of votes cast as the total valid votes.

“The full results of the December 7 presidential election was known to the petitioner and that the claims in the petition are contrived, have no legal basis and ought to be dismissed,” the EC argued.