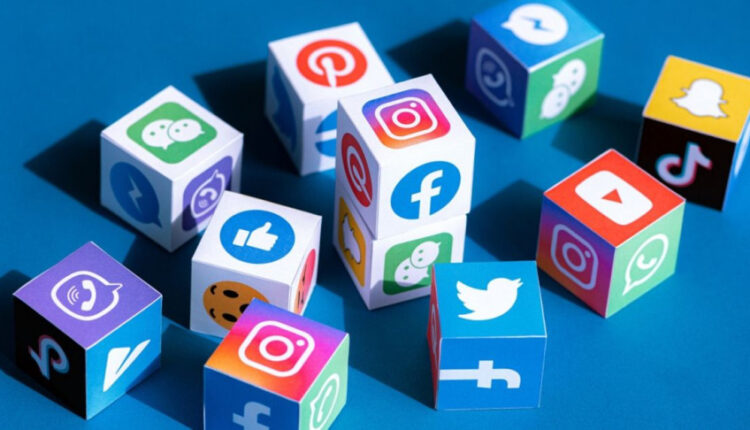 An industry insider who spoke to AFP news agency on condition of anonymity said the order was first communicated in “nasty and aggressive” phone calls to the telecommunications companies on Tuesday morning. The calls made it clear the order was retaliation for Facebook deleting pro-government accounts for seeking to manipulate public debate before Thursday’s key polls.

On Monday, a list of over 100 virtual private networks was distributed to internet service providers by the UCC with orders to block them, according to the insider.

UCC spokesman Ibrahim Bbosa told AFP: “I am not aware of a directive to switch off internet or social media platforms.”

“There has been slow connectivity on the platforms which can be partly due to heavy traffic as a result of the forthcoming elections” he said.

Bobi Wine, a popular singer and politician whose real name is Robert Kyagulanyi Ssentamu, said the raid on his compound in Kampala and the arrest of his guards happened while he was doing an interview with Kenya’s Hot 96 FM radio station.

“I have to end the interview because I can see soldiers beating my security guards,” he said.

Patrick Onyango, police spokesman for the capital Kampala, denied Bobi Wine’s home had been raided or that anyone was arrested, saying: “We were just rearranging our security posture in the area near his home, specifically removing some checkpoints.”

While security forces have cracked down on the opposition at previous polls, the run-up to this year’s vote has been especially violent. In November, 54 people were killed as soldiers and police quelled protests after Bobi Wine was imprisoned.

“The terror, frankly, is unprecedented,” said Kizza Besigye, a veteran opposition leader who challenged longtime President Yoweri Museveni in four elections. “Violence, terror seem to be scaled up with every coming election. This election has witnessed untold violence. It gets worse and worse by the day.”

At 38, Wine is half the age of Museveni and has attracted a large following among young people in a nation where 80 percent of the population is under 30.

He is considered the frontrunner among 10 candidates challenging the former rebel leader who seized power in 1986.

Bobi Wine and other leading opposition candidates said they had launched a concerted effort to protect against vote rigging at polling stations.

They are urging their supporters to stay within 100 metres (328 feet) of polling stations rather than return home as the electoral commission is demanding. That means potential confrontations with security forces.

Police and military personnel now patrol the streets in parts of Kampala.

Ugandan authorities have asserted an urgent need to prevent the spread of the coronavirus in imposing restrictions on presidential candidates, including a ban on campaigns in Kampala and other urban areas.

Many among Bobi Wine’s campaign team are now in prison. Wine has been arrested many times and sometimes beaten in the past year for alleged offences such as disobeying lawful orders. He has not been convicted of any charges.

Museveni has accused Bobi Wine of being “an agent of foreign interests”. The septuagenarian leader has defied calls for his retirement, saying he has been elected many times by Ugandans who love him.

Ugandan polls are often marred by allegations of rigging. The country has never seen a peaceful transfer of power since independence from Britain in 1962.