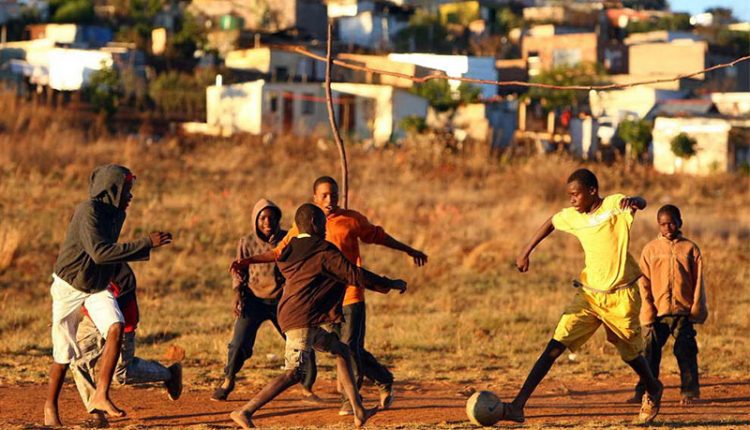 Maybe, like me, you’ve chosen to shrug off the social media frenzy following Chelsea’s loss to lowly West Ham in an unremarkable London derby played behind closed doors. I know, I say ‘closed doors’ as if it’s such a bad thing when it’s actually (or probably) not. Especially when you’re forced to get used to it because, really, it’s all we’ve got. But hey, we choose to enjoy it. We suddenly have some degree of control when we’re allowed the choice to turn on crowd noise and drown out the echoes and shouting that you were not so privy to before empty stands became a thing.

The thing about choosing to enjoy it is choosing how to enjoy it. Putting up a cascade of Liverpool fans celebrating Willian’s late winner versus Manchester City – the goal that confirmed Liverpool champions? Whole day online celebrations on Sky? Fireworks outside the stadium? All valid, and indeed, all did happen.

Even though no one really chooses to win the league in a deserted stadium and in a footballing period that involves water breaks and the chance to literally substitute about half the team, some champions choose to lose 4-0 to the previous champions. Before you judge, remember that they might have partied too hard after winning the league, and before you dismiss this reason, remember that they might have lost to take some pressure off themselves – i mean, hello, they are champions! I’ll accept that we’re in very strange times and that could impact celebrations, but nothing beats the joy of a league title. At this point, Arsenal fans are cowering, which is totally fine. I would too if all my team had to celebrate at the start of a new decade was a jump from 14th place to 7th place.

In other news Liverpool wrapped up the title thanks to Christian Pulisic’s wonderful solo run after some miscommunication between Benjamin Mendy and Gundogan. As much as it was Chelsea’s brilliant performance that earned us the three points, it was Pep Guardiola’s call to make, and I suspect after reading my article, he asked his men not to bother too much if it turned out that Chelsea were (of course) exceptional and happened to be running away with the game.

It definitely is disappointing that Chelsea did not follow up on such a brilliant win, however, West Ham will do well to remember that not only did they deal a blow to Chelsea’s top-four hopes with a fluke performance that somehow capitalized on Chelsea’s defensive errors, but they dealt a blow to their own Premier League survival hopes. Apparently on the few occasions that they have beaten Chelsea both home and away in the league, they have gone on to be relegated.

They had a very good opportunity to beat the drop via an unlikely source, but like Aubameyang in front of the goalpost, when it mattered, they missed it.