Facts You Should Know About Bitcoins 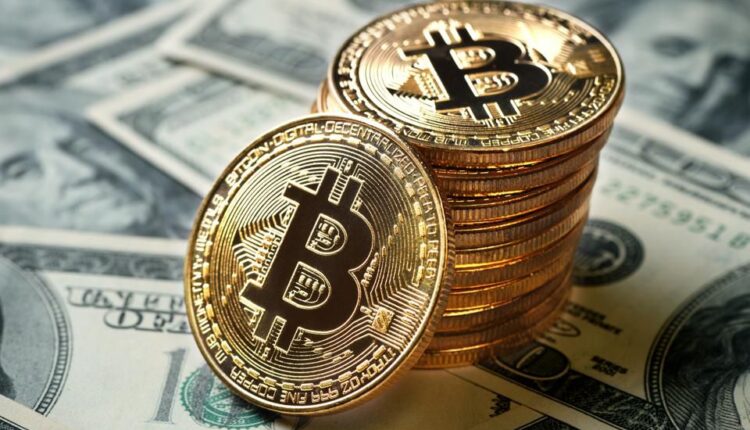 Bitcoin was officially launched on 3, January 2009 by Satoshi Nakamoto. Ever since, it has risen to become the highest and fastest growing virtual or digital currency in the world.

Although, it is not recognized as a currency everywhere in the world but those who do, trade with it. In the world of cryptocurrency, Bitcoin is the highest among the likes of ethereum, ripple, litecoin, monero and others. In 2020 1Bitcoin was equivalent to a little below or equal to $40,000.

What is Bitcoin and how does it work?

Bitcoin is an online version of cash which can be used to buy products and services, but the thing is not many shops accept bitcoin yet and some counties have banned it altogether.It is basically a computer file which is stored in a “digital wallet” app on a smartphone or computer.The physical Bitcoins you see in photos are a novelty, they are worthless without the private codes printed inside them.

You can send Bitcoins to your digital wallet and also send to others as well. Every single transaction is recorded in a public list called the block chain. The Bitcoin system works like our visible banking system where are transactions are recorded and it is done to make it possible to trace the history of Bitcoins to stop people from spending coins they do not own, making copies or reversing transactions.

How to get Bitcoins

There are three main ways to get Bitcoins.• You can buy Bitcoins using”real” money.• You can sell things and collect payment in Bitcoins.• They can be created using a computer known as mining.How to mine Bitcoins?People build special computers to generate Bitcoins. In order for the system to work people can make their computer process transactions for everyone. They are occasionally rewarded with a Bitcoin when their computers work out incredibly difficult sums. But in recent times,it is very difficult to generate new Bitcoins. So if you want to start mining now,it could take you years to get a single coin.Is Bitcoin safe?People like it because of the fact that it is not controlled by the government or banks. And it can be spent anornymously even though transactions are recorded.Every transaction is recorded publicly so it’s very difficult to copy Bitcoins, make fake ones or spend ones you don’t own.It is possible to lose your Bitcoin wallet or delete your Bitcoins and lose them forever. There have also been thefts from websites that let you store your Bitcoins remotely.The value of Bitcoins has gone up and down over the years since it was created in 2009 and some people don’t think it’s safe to turn your ‘real’ money into Bitcoins.

That’s all I have on Bitcoins.

You can drop your questions in the comments section if you have any.