The Rise Of The English? 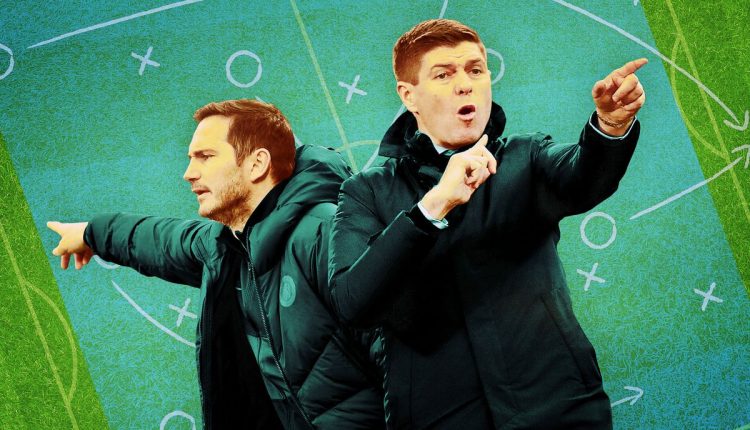 Are English managers on the rise in football?

Despite being credited as the creators of the modern game as well as their rich history within the sport as a whole, the country of England has struggled to produce top managers over the last 2/3 decades. This isn’t only an international issue but a domestic one as out of the top 5 leagues in the world  (England, France, Spain, Italy, Germany) the Premier league is the only league to not have a native manager win it all (Sir Alex Ferguson and Kenny Dalglish are both Scottish). This is a tough stain on the white shirt of the 3-lion nation, but could we be seeing a shift? Are English managers finally starting to break that mould and prove themselves on the world football stage?

Looking at this 2019/2020 season alone it is fair to say English managers have been well presented in the BPL (Barclays Premier League). Frank Lampard has exceeded most people’s expectations (certainly mine) by currently sitting in 4th place with a Chelsea team that had a transfer ban coming into the year. Nigel Pearson has transformed what was looking like a sorry Watford team into tough, hardnosed collective and Chris Wilder’s newly promoted Sheffield United have shocked everyone with their great unity as well as tactical innovation to currently sit in 7th place and have a shot at European contention next year. We cannot forget the ever so solid Burnley led by Shaun Dyche and Roy Hodgson’s Crystal Palace who sit in 11th and 9th respectively.

Over the last 10 years when we include interim managers (those who took charge of a club for a short, temporary time) there has been an average of 9 English managers per premier league season. This year there are 10 with the 2017/18 year matching that number and the 2014/15 year surpassing it with 14. Now it is worth mentioning that in the 2017/18 season West Brom, Everton and Swansea City all had 2 different coaches (of English nationality) and in the 2014/15 season both Crystal Palace and Queens Park Rangers had 3 different managers of English nationality. The 3 relegated clubs that year all had English managers (being QPR, Hull City and Burnley). This season only Watford has had 2 or more managers of English origin. Such numbers may suggest not only are English coaches getting better but are also getting more opportunities to coach.

Now it must be said that not every English manager is flourishing. Despite their attractive playing styles, Bournemouth’s Eddie Howe and Brighton’s Graham Potter have failed to string together good consistent results, leaving both teams fighting for relegation. Dean Smith’s Aston Villa look destined for the drop.

Yes, not every English manager is at the top of their game currently but what we are seeing are more English managers being given chances and those chances seem to be paying off fairly well. Where this leads for English managers and English football? Only time will tell.

Honourable mention to Newcastle manager Steve Bruce. Despite not being well received at first by fans as well as being under the notorious figure that is Mike Ashley, he has currently led Newcastle to 13th place and what seems to be like another Premier League campaign next year.

YOU ARE A CHAMPION