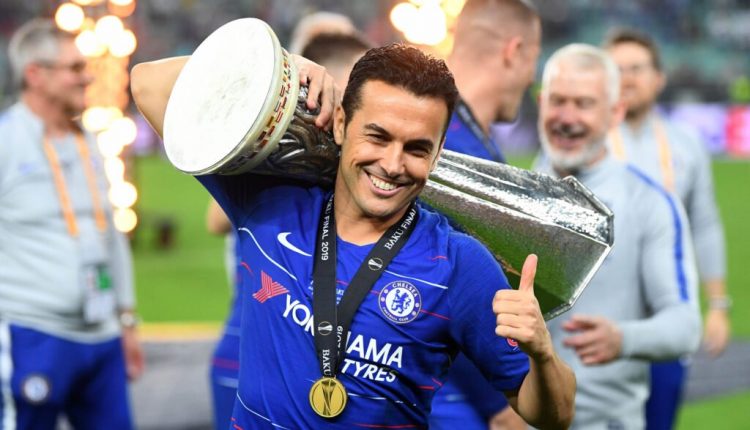 Good riddance to a season that, although almost threatened Liverpool’s stride to their first English title in 30 years, saw them win the league. Without any mischief, I think it is necessary to point out that any team could’ve won the league given the strange circumstances. With water breaks, the ability to substitute more than half the number of outfield players and the chance as a manager to tweak your team tactically after becoming privy to the instructions your opponent yells from the dugout, the upper hand is available to all. It’s a shame we let Liverpool run with the title.

With Chelsea only needing a point to confirm its place in next season’s Champions League, we still had an eye on the other top four contenders – Manchester United and Leicester City. Had Chelsea lost, we would’ve needed a United win to book a spot in the Champions League. Thankfully (and honestly, unsurprisingly), Chelsea took control of its own destiny and sent Wolves packing courtesy of a Mason Mount worldie and a brilliant Giroud goal. Manchester United’s win, however, ensured a blockage of any chances of Leicester City’s participation in the 2020/21 Champions League and the attainment of a rare third-place finish above Chelsea based only on goal difference, despite having scored fewer goals. I refuse to explain the painfully obvious reason why. Jan Oblak is all I have to say.

As you’d imagine, United fans are over the moon because the third position is the only trophy they’ll win this season. Interesting times.

As Frank Lampard announced in his post-match interview yesterday, Pedro played his last league game for Chelsea and, per multiple reports, is set to join AS Roma on a free transfer after his contract at Chelsea comes to an end. It’s the end of an era – I’m definitely going to miss smiley Pedro. A reserved character whose presence wasn’t as electrifying as the former wearer of the number 11 jersey, Didier, Pedro’s footwork and occasional worldies portrayed the understated liveliness that consistently lit up Stamford Bridge.

I will always remember the frustrated figure he cut as Barcelona tried unsuccessfully to break down a Chelsea defence in the 2011/12 Champions League campaign, probably without the slightest hint that in only a few years, he’d be embodying the mantra ‘if you can’t beat them, join them’. A great servant for the club in his five-year stint, I hope we will give him a befitting farewell today.

We turn our sights towards Arsenal now, and hopefully we can crown this season’s efforts with some silverware.

From ‘the New Zimbabwe’ to #ZimbabweanLivesMatter