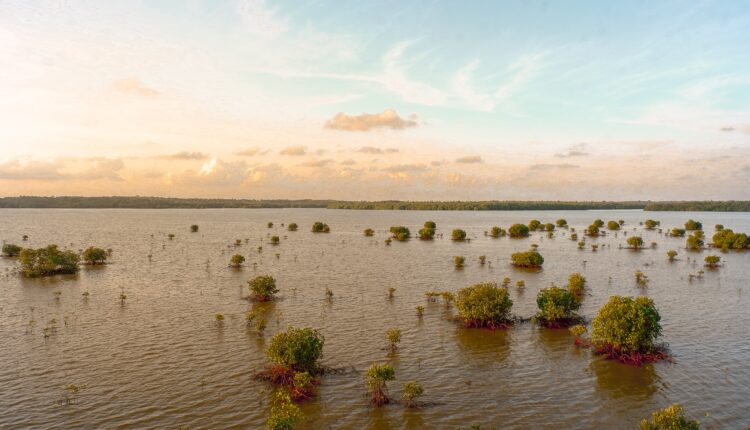 Mozambique’s relief agency, the National Institute for Disaster Risk Management and Reduction (INGRD), has warned that more than 30,000 people may be affected by flooding in the next two days in the southern Gaza province.

The relief agency had attributed the flooding to the overflow of the Limpopo and Shingwedzi rivers due to heavy rains caused by Cyclone Eloise. INGRD warned those living in the districts of Xai-Xai and Limpopo districts to leave the area for their own safety due to the expected flooding’s.

A tropical cyclone that hit central Mozambique on the weekend has displayed thousands of people and caused severe flooding in an area battered by two deadly cyclones in 2019, response teams and aid agencies said. Cyclone Eloise made landfall in the early hours of Saturday, bringing high-speed winds of up to 150km/h followed by torrential rain over the port city of Beira, the capital of Mozambique’s Sofala province and the adjacent Buzi district.

Almost 7,000 people have been displaced and more than 5,000 houses destroyed or damaged in the area, the United Nation’s Office for the Coordination of Humanitarian Affairs (OCHA) said Monday, citing preliminary government figures.

“So many places are flooded already and it’s getting worse”, said UNICEF Mozambique spokesman Daniel Timme, speaking to AFP from Beira.

Timme said the cyclone had disproportionately affected the city’s poorer neighborhoods, where homes made of tarpaulin and corrugated iron were swept up by winds.