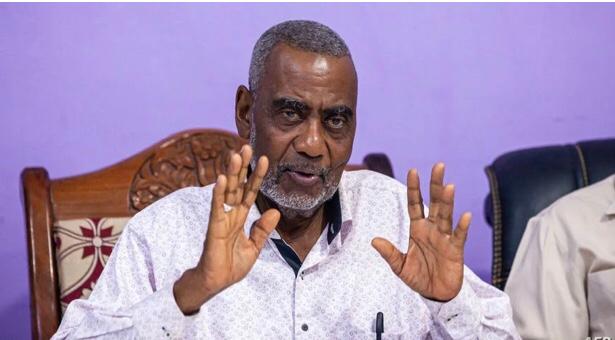 Zanzibar’s first Vice President Seif Sharif Hamad, 77, who had been undergoing treatment for Covid-19 in hospital, had died, the government announced Wednesday.

Husein Mwinyi, the president of the semi-autonomous island region of Tanzania, East Africa, announced 7 days of mourning with the flag fown at half-staff.

He said he had learned” with great sadness of the death of Seif Sharif Hamad”.

The cause of death has not been made public, but on January 31 Hamad was hospitalized in the archipelago after testing positive for coronavirus.

John Magufuli,, Tanzania’s President, sent messages of condolences to Mwinyi and the people of Zanzibar on the untimely death of the leading opposition figure, who was also the chairman of the alliance for change and transparency party( ACT -Wazalendo).

“I have received with profound shock the news of the death of Hon. Mallam Seif Sharif Hamad, the first Vice President of Zanzibar”, Magufuli wrote on Twitter.

“I send my condolence to the President of Zanzibar Hon Dr. Hussein Mwinyi, family, Zanzibar’s, ACT -Wazalendo members, and all Tanzanians. May his soul rest in peace “.